July 12, 2015 – The Historic Crail Ranch Conservators hosted a “Retrospective Event” celebrating Buck and Helen Knight, a zany couple who were also prime examples of dude ranchers of the mid-20th century in the Big Sky area.

Rather than converting an existing stock ranch or mining claim into a tourist attraction, the Knights built from scratch.  Starting with 10 acres on the old Stillman property along what is now Interstate 191, they opened a summer and hunting resort, gas station, and motel in 1946.

Buck Knight was a renowned hunter, sought after as a guide and outfitter. He was also, according to long-time associate Mike Scholz, the “personality” of the Knight family operation. Helen was the tough-minded business person that kept the operation profitable. Over the years, the original dude ranch founded by Buck and Helen Knight became the premier restaurant and lodging facility in Big Sky known as “Buck’s T-4.”

At the Retrospective, Mike Scholz and Audrey Cameron shared touching and hilarious stories about the zany Buck and Helen Knight.Other visitors also spoke about their relationship with the generous and mentoring Knights. 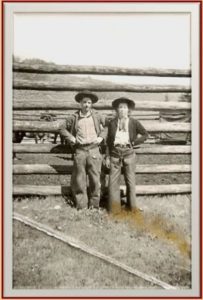 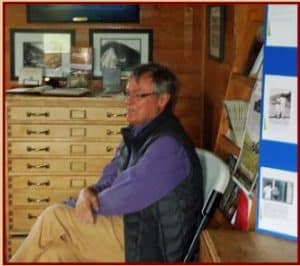 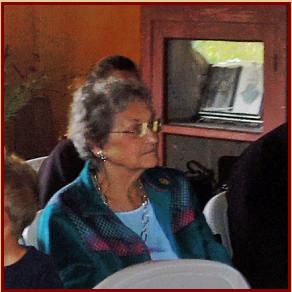